EXCLUSIVE: Manager/producer Brian Sher has signed a first-look deal with UCP and Wilshire Studios to develop both scripted and unscripted programming. Sher has set his first project under the pact, a scripted comedy Public Figures at UCP from How To Make It in America creator Ian Edelman starring rapper/actor Lil Yachty (How High 2). The comedy has been set up for development at Quibi, Jeffrey Katzenberg and Meg Whitman’s short-form mobile streaming service. 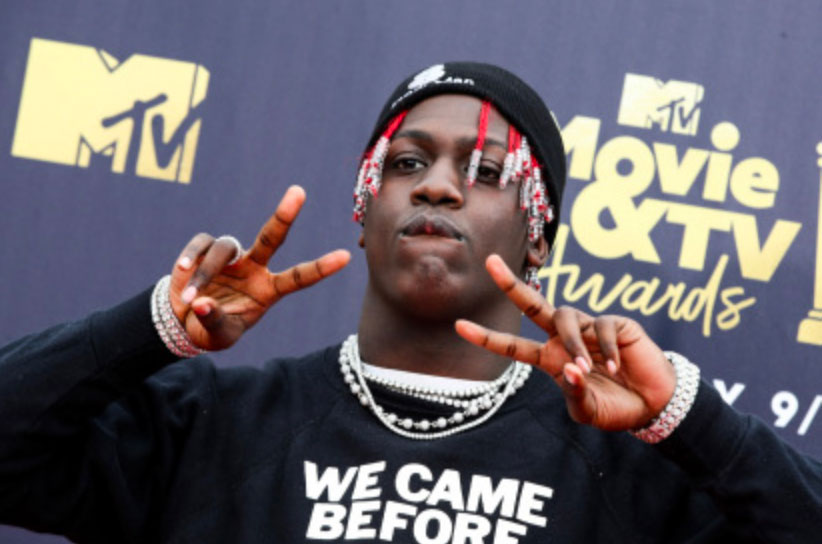 Created by Edelman, Public Figures is inspired by Lil Yachty’s real life experiences, before fame and before music, when he moved from Atlanta to Harlem with five dollars to his name. The series follows a group of late teens/early 20 somethings as they pursue their dreams in New York City.

“UCP has become the gold standard in scripted television, and I am incredibly excited to be collaborating and building with Dawn and her amazing team,” said Sher.

Under Sher’s deal with Wilshire Studios, he will develop reality fare for the studio. Sher’s unscripted executive producer credits include T.I.’ s Road to Redemption for MTV, Nicki Minaj’s My Truth and Turned Up starring Christina Milian, both for E!, Sisterhood of Hip Hop for Oxygen, Master P’s Family Empire for Reelz, and The Michael Vick Project for BET. 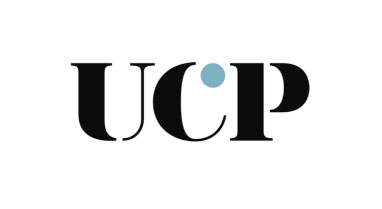 In 2009 Sher started management/production company Category 5 Entertainment to work with film, TV and music artists. Sher’s clients include writer/director Farhad Safinia (Boss, Apocolypto), multi-hyphenate Tip “T.I.” Harris (AntMan, House Of Lies), and actor/singer Rotimi Akinosho (Power). In addition to his own clients, Sher has worked with other recording artists in the crossover space, including Nicki Minaj, Tyga, Lil Wayne, G-Eazy, and The Roots.

In 2011 Sher joined Kelsey Grammer as a partner in his Grammnet Productions under a scripted deal at Lionsgate. Sher served as an executive producer on Starz’s Golden Globe-nominated series Boss, starring Grammer and created by Safinia, and as an EP on the FX comedy series Partners starring Grammer and Martin Lawrence.

Sher, who was a motion picture agent at ICM from 2001-2009, is repped by Todd Rubenstein of Morris Yorn.

Get the latest from The Network Advisory