The entertainment network draws its performers from professional athletes, esports stars, gamers, musicians, and other celebrities.

The Los Angeles-based company was started by serial entrepreneur and venture capitalist Stratton Sclavos. He is teaming up with the WME talent agency and Daylight Holdings to launch Players Ntwrk.

The company said the “entertainment network will live at the pinnacle of all things gaming and digital pop culture, featuring original programming, unscripted series, celebrity gameplay, and enhanced live events online from an array of diverse talent across the intersecting fandoms of professional sports, music, and gaming.”

Sclavos, CEO of the company, and Daylight Holdings president Ben Curtis created the Players Ntwrk in 2018 as a celebratory, fan-focused response to the ever-connecting worlds of gaming, sports, esports, music, and streaming entertainment. 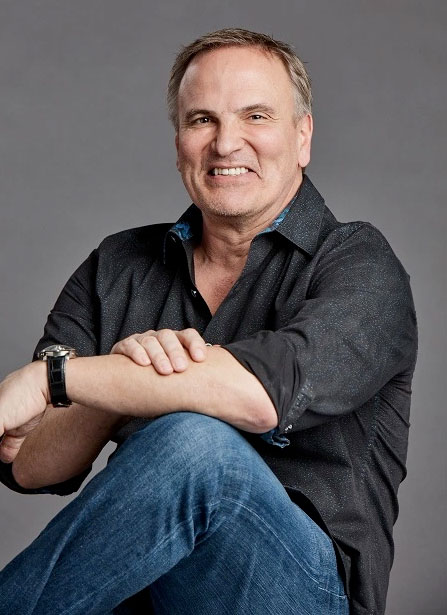 According to eMarketer, viewership on Twitch will surpass 37.5 million monthly viewers in 2020 in the U.S. alone, accounting for 15.5% of total digital video viewers. As global events affect the way content is individually consumed at home and new game titles continue to be released, gamers (from the hardcore professional to the casual fan) will be looking for new entertainment platforms, the company said.

In a statement, Sclavos said the number of viewers and subscribers consuming gaming entertainment across YouTube and Twitch tops other entertainment services such as Netflix, HBO, Spotify, and ESPN combined. He said that entertainment spectacle is trumping hardcore gaming competition.

Players Ntwrk is the only platform embracing and executing this new reality by creating original content with the most influential people who also happen to be fans themselves, Sclavos said.

A shared passion for video game entertainment allows the debuting talent, also known as the First Squad, to create novel ways in producing entertaining content with the freedom to put their own unique spin on it. The platform’s forthcoming programming won’t be limited by specific game titles or formats, providing the First Squad the opportunity to experiment with new concepts and collaborative combinations.

As the network rolls out its 2020 content slate, fans will be able to interact, play against and discover other fans from overlapping fandoms. Fans of KatGunn will get opportunities to be introduced to fans of PartyNextDoor and vice versa. The network will also have frequent collaborations with well-known celebrities across sports, music, film/tv and gaming.

The network is focusing its early efforts with charitable live gameplay across a rotating roster of the First Squad on its Twitch channel with proceeds going to charity. Viewers will be able to donate directly. The pilot programming will debut this week on the network’s Twitch channel. The full programming slate will be announced at a later date. The company has seven employees, and it is raising a round of funding with strategic investors.

Get the latest from The Network Advisory